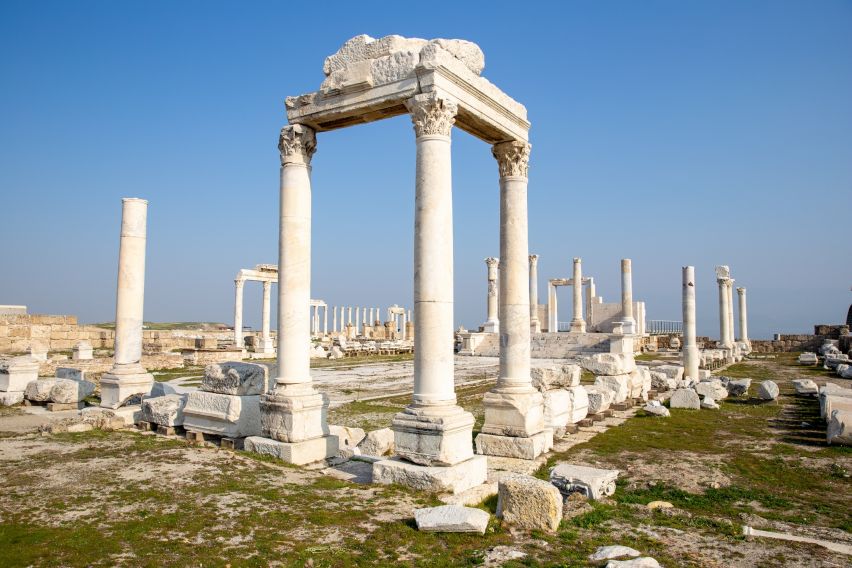 Anatolia, a prominent juncture of human history, stands out as a geography brimming with unique treasures from the civilizations it has hosted. In this land, which dazzles with its deep-rooted history, approximately 10,500 artefacts were unearthed, with 713 archaeological activities carried out in 2022.
DUBAI MEDIA CITY, UAE - iSportsWire -- Home to the oldest settlements on earth, the Anatolian lands draw attention with their priceless historical richness. Türkiye is home to extraordinary historical artefacts from ancient civilizations, countless numbers of which have been unearthed and brought to museums. During the last two centuries, archaeological studies have been conducted in Anatolia to illuminate humanity's cultural heritage and studies are ongoing across the country today.

Türkiye is also the focal point of maritime archaeology, with shipwrecks and works of art dating from antiquity. 7 marine excavations and 3 research studies were carried out in the country.

The total number of archaeological activities in the country reached 713 with ongoing surface surveys, geophysical georadar and cleaning work. As a result of meticulous studies, approximately 10,500 historical artefacts were brought to museums.

Highlights of the Archaeology Scene in 2022