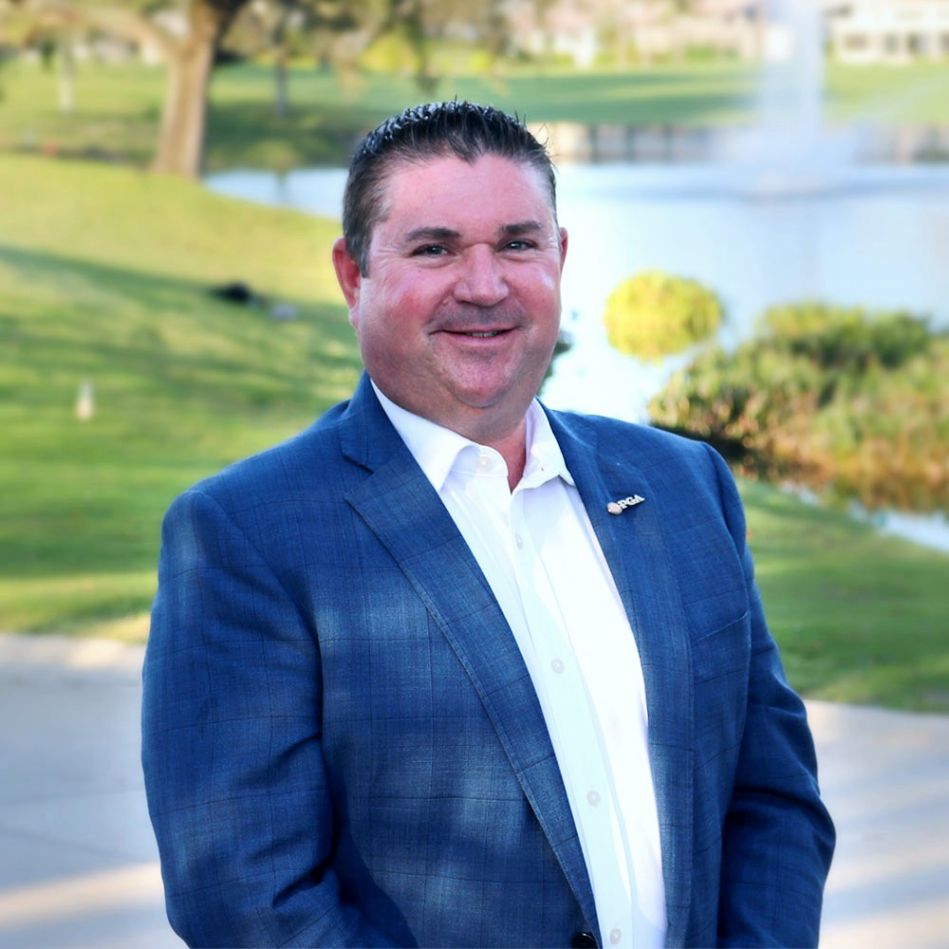 BOYNTON BEACH, Fla. - iSportsWire -- Ben Bauer, PGA, has joined Hunters Run Country Club as its new Director of Golf. A 24-year veteran of private clubs, he most recently served as the Director of Golf at The Club at Ibis for the last seven years and at St. Andrews Country Club for eight years. He began his golfing career at Tecumseh Country Club in Tecumseh, Michigan.

In making the announcement, Hunters Run General Manager and Chief Operating Officer Larry Savvides said, "Ben's leadership skills, experience, enthusiasm, drive, and work ethic are among the reasons we found him to be the top choice for our membership and the Management Team. He will launch a new era in Golf programming at Hunters Run."

Ben commented on his appointment, "I am excited about this remarkable opportunity to join the team at Hunters Run as their next Director of Golf. The Club has a historical reputation, and I look forward to organizing the programming for its three championship courses. I have plans already in the works to build upon the Club's assets."