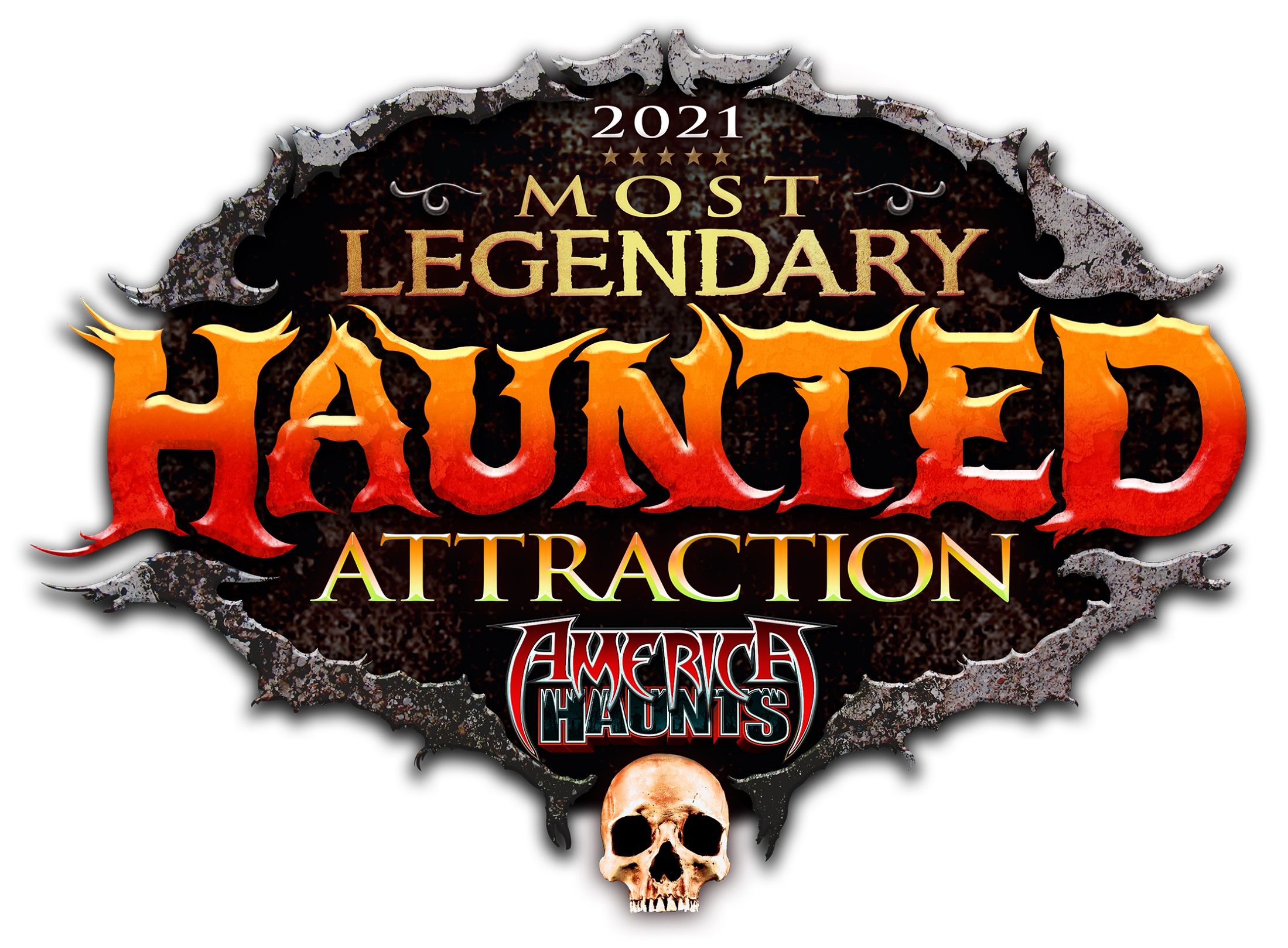 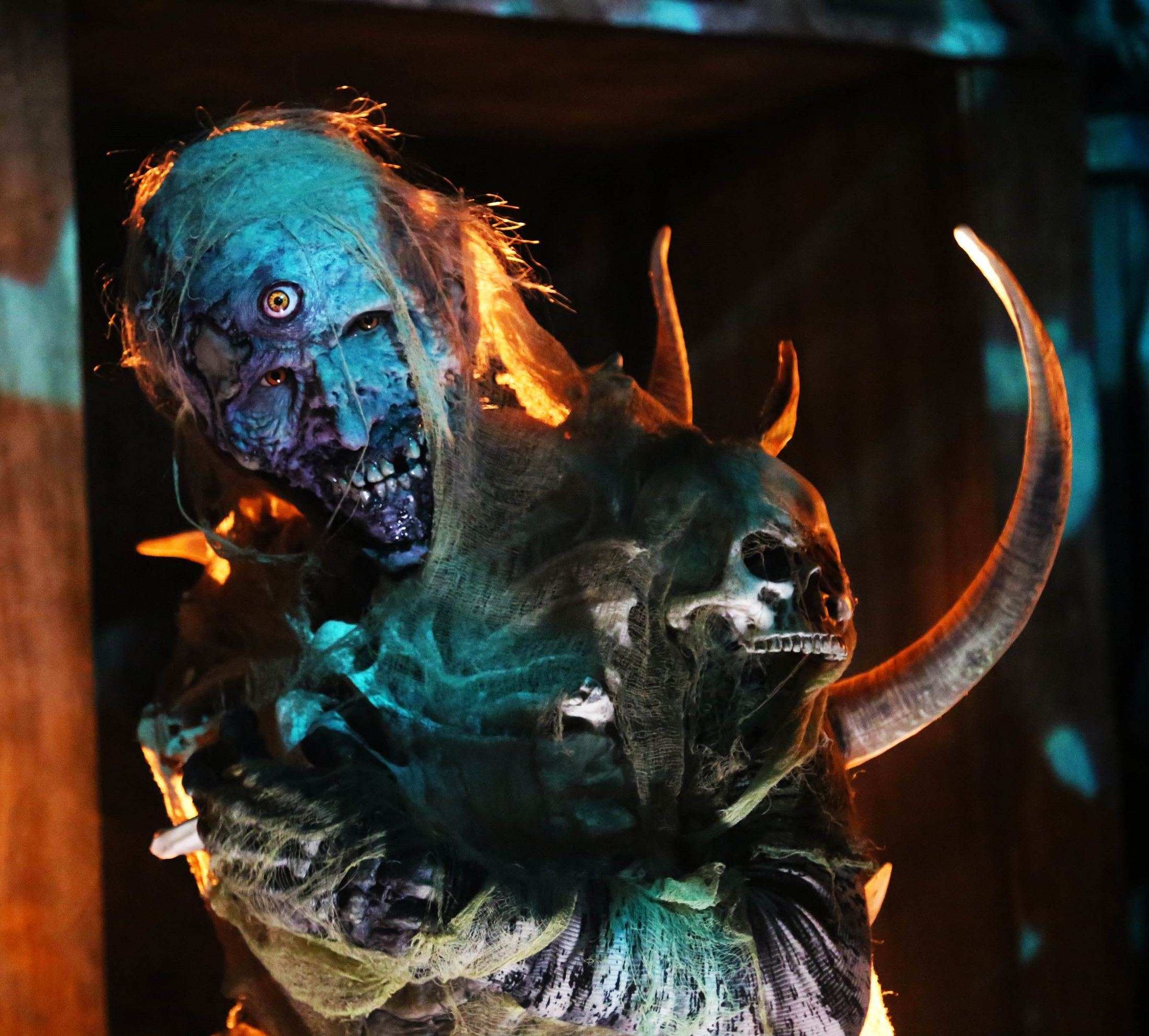 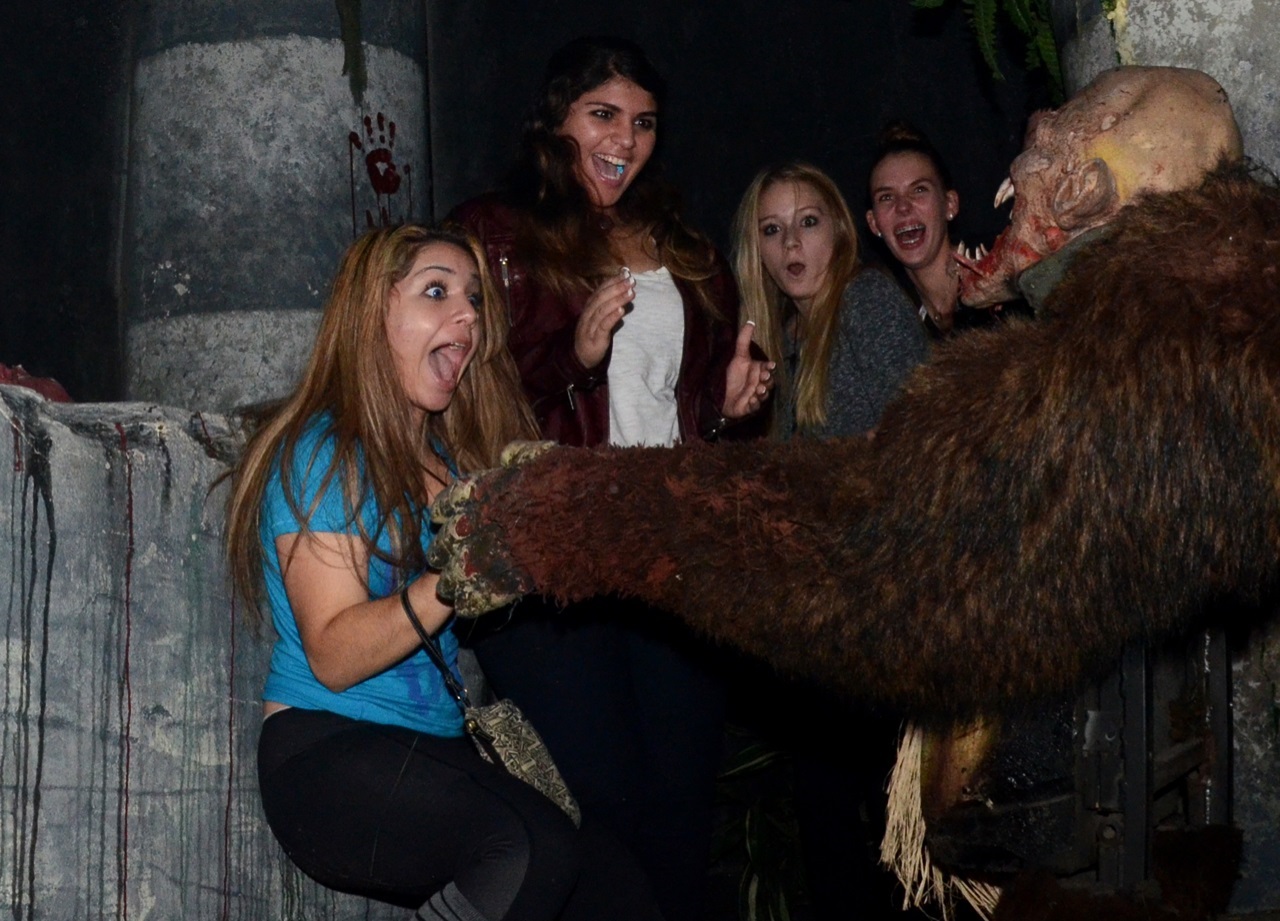 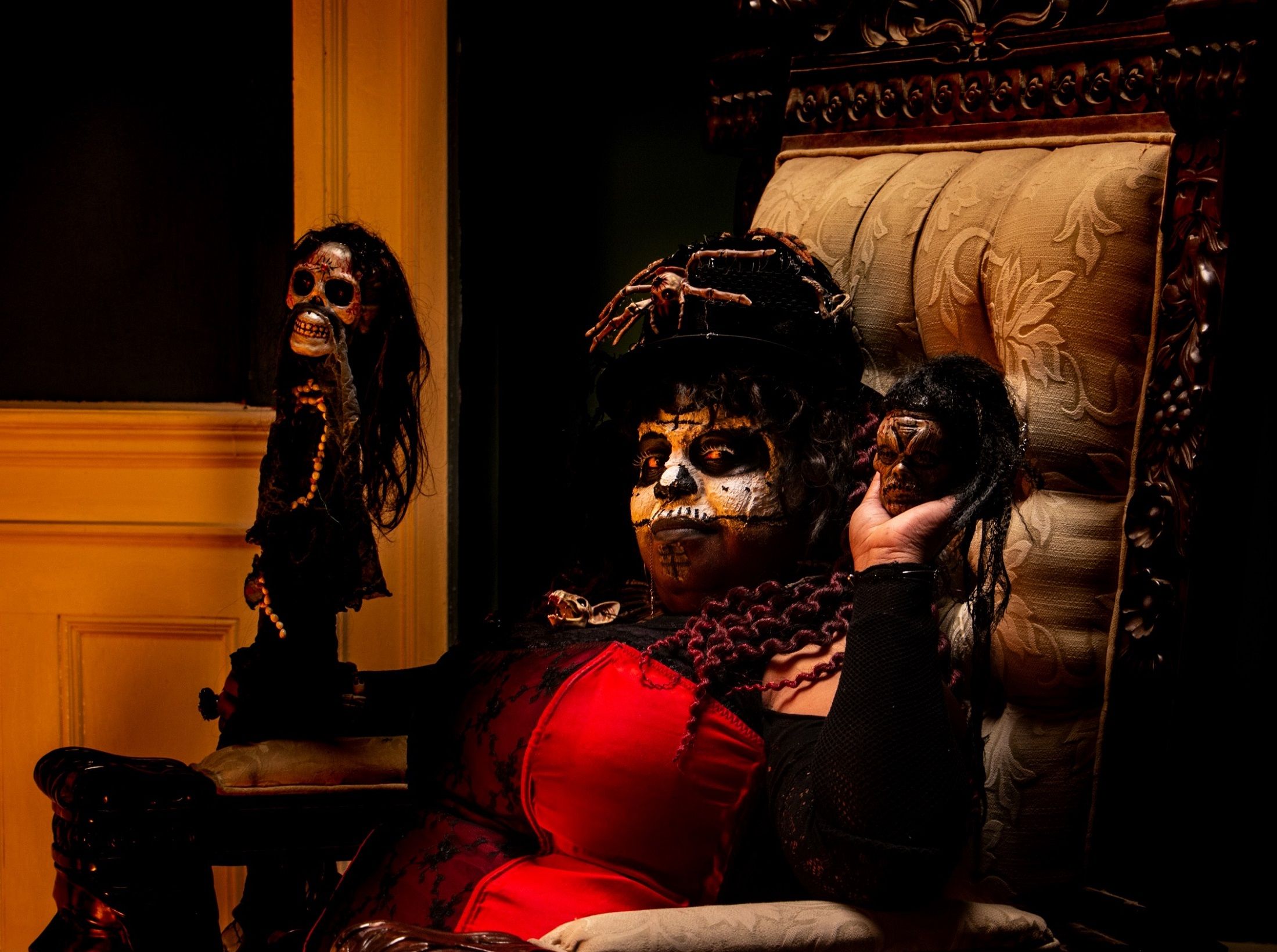 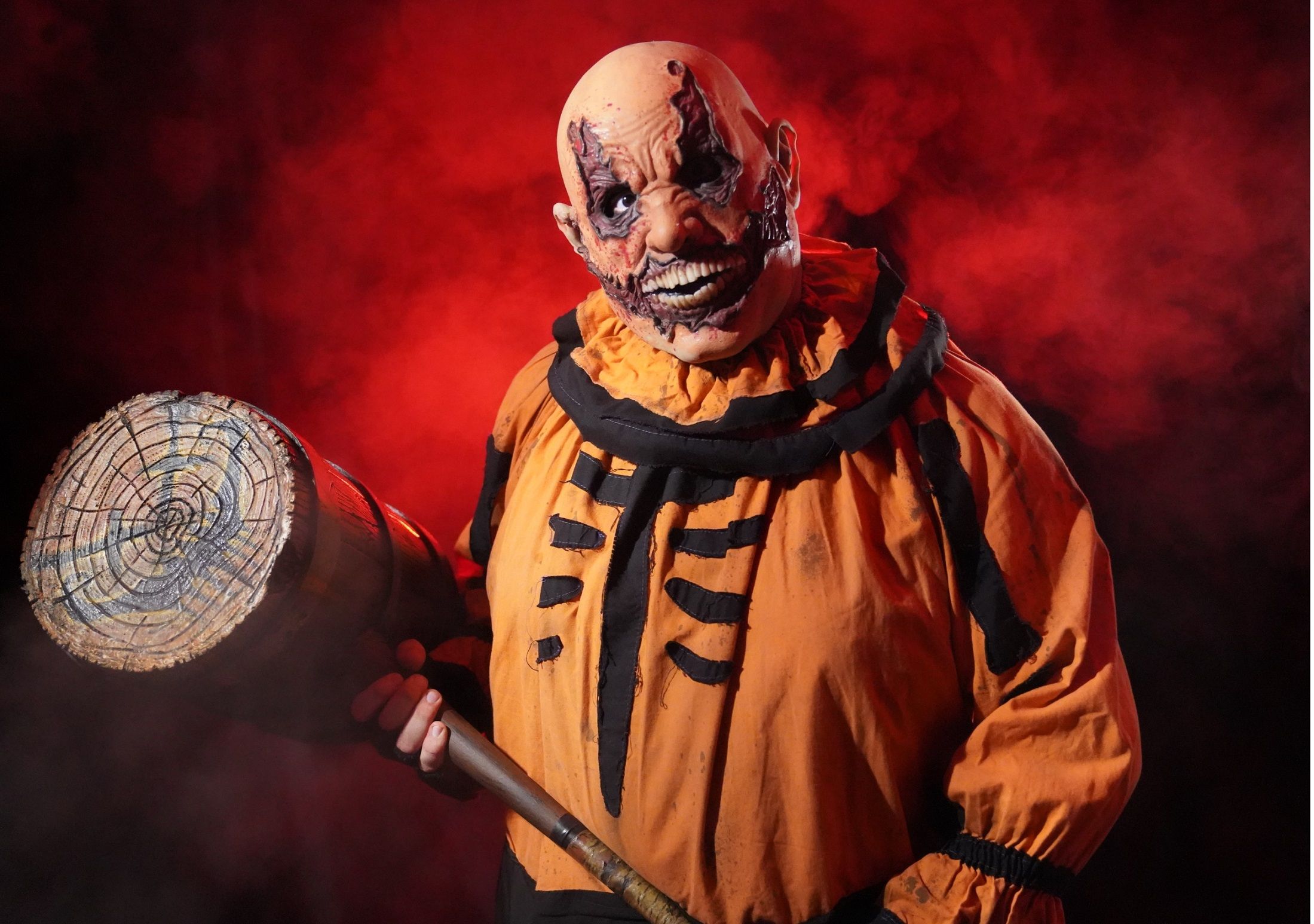 America Haunts Association names the Top Five Legendary Haunts
KANSAS CITY, Mo. - iSportsWire -- In this era of spectacular movie special effects and videogame realism, it is a feat into itself to create an attraction with an immersive experience – one where visitors eye-witness fright. However, the premier haunted attraction association, America Haunts, named five mega haunts that have transcended the five-star review and into a legendary realm. The legendary haunts in the United States include Netherworld - Atlanta, operating 25 years; Erebus – Detroit, 22 years; Beast – Kansas City, 31 years; Dent – Cincinnati, celebrating 25 years; and Darkness – St. Louis, 28 years.

Collectively their 130 years of haunting experience, plus the other premiere haunted attractions within America Haunts, offers a consortium of haunt businesses that have the formula for what it takes to excel in the scary world of haunting. These legendary haunts have taken decades to create a fully immersive experience packed with the unexpected and rationally impossible encounters lasting for approximately one hour per experience. Their endurance in the industry speaks to their ingenuity and ability to stay ahead of trends to make the experience as relevant and scary today as  generations ago.

More on iSports Wire
These titans of terror started with transformative concepts fueled by innovation, grit, and a litany of best practices. Each fearlessly invested in technology from laser triggers to projection mapping, holograms, custom sets and costumes, and much more to convincingly create the realistic, frightful-fantasy environment.

2.      Erebus – With their four-floors of fright and half-mile labyrinth, the creativity of this haunted attraction is a provoking mix of horror, psychological scaring, and realism. Visitors go from aliens and scientific experiments to witnessing the making of meat pies, but they'll need to escape before becoming an ingredient.

3.      Beast – The fear of being lost is embedded in this haunt through its open-format design pioneered at this haunt. Visitors experience time travel from medieval times, to Jack the Ripper's London and into the Werewolf Forest. Escaping this haunt can take over an hour and includes a four-story slide or jumping out a two-story window.

More on iSports Wire
4.      Dent Schoolhouse  – What is scarier than the unimaginable? Dent transformed an old schoolhouse with a violent past into an attraction that does what haunts are supposed to do.  In this haunt's quarter-century, the stages of fright, adrenaline rush, and euphoria are like no other.

5.      Darkness  – Took Hollywood-quality special effects and created a massive Scare Park to frighten visitors beyond their expectations. This haunt sheds light on entertainment year-round with a dark-themes, including escape rooms, a pinball arcade, haunt gift store, and mini-golf options.

America Haunts is the national association of premier haunted attractions dedicated to excellence in fear-based, sensory entertainment. Their collective visitors exceed more than a million people frightened annually. America Haunts' members are recognized for their longevity in the industry, driven by professionalism, technical expertise, innovation, and a penchant to generate screams for fun and excitement. www.americahaunts.com