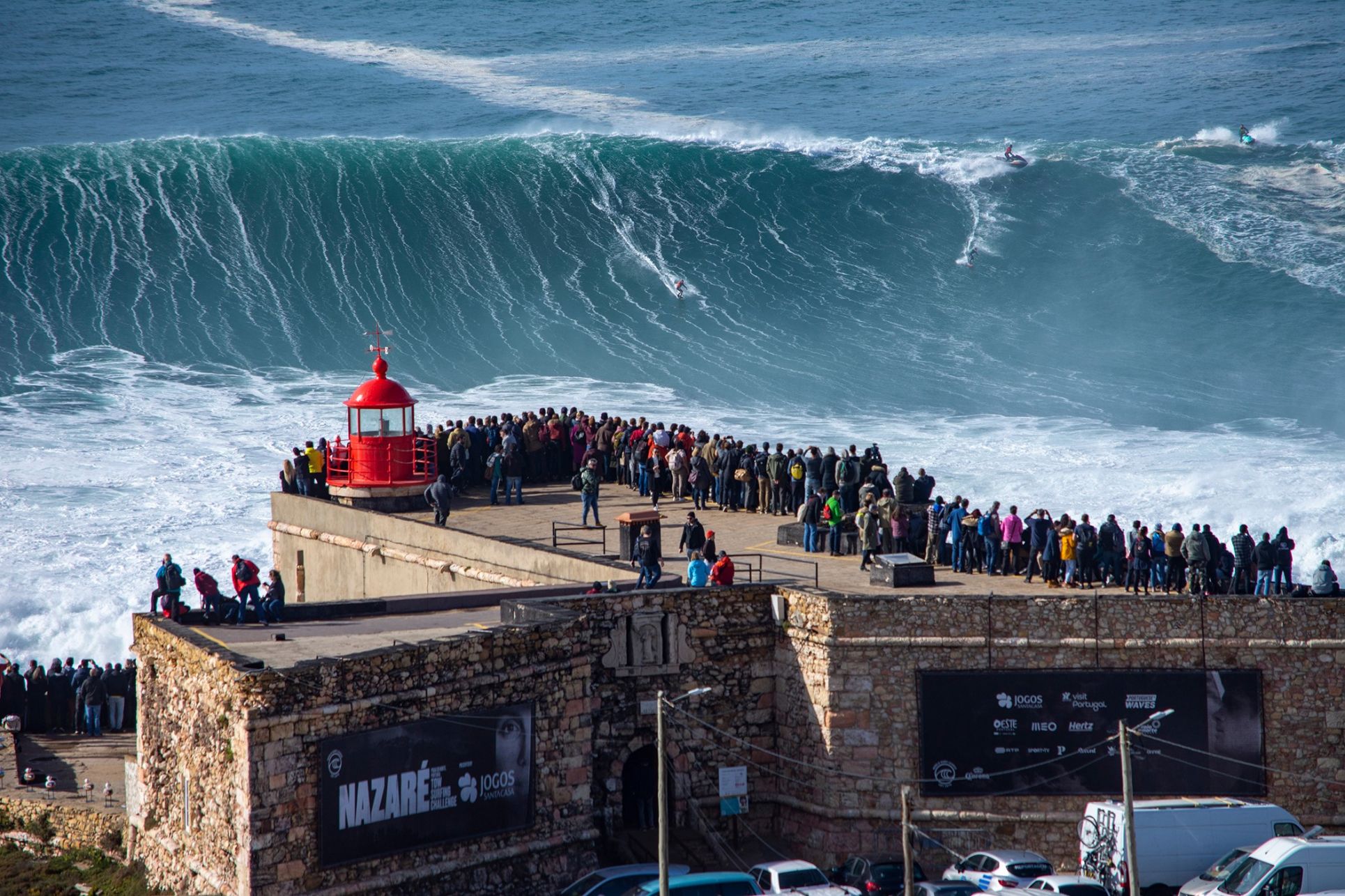 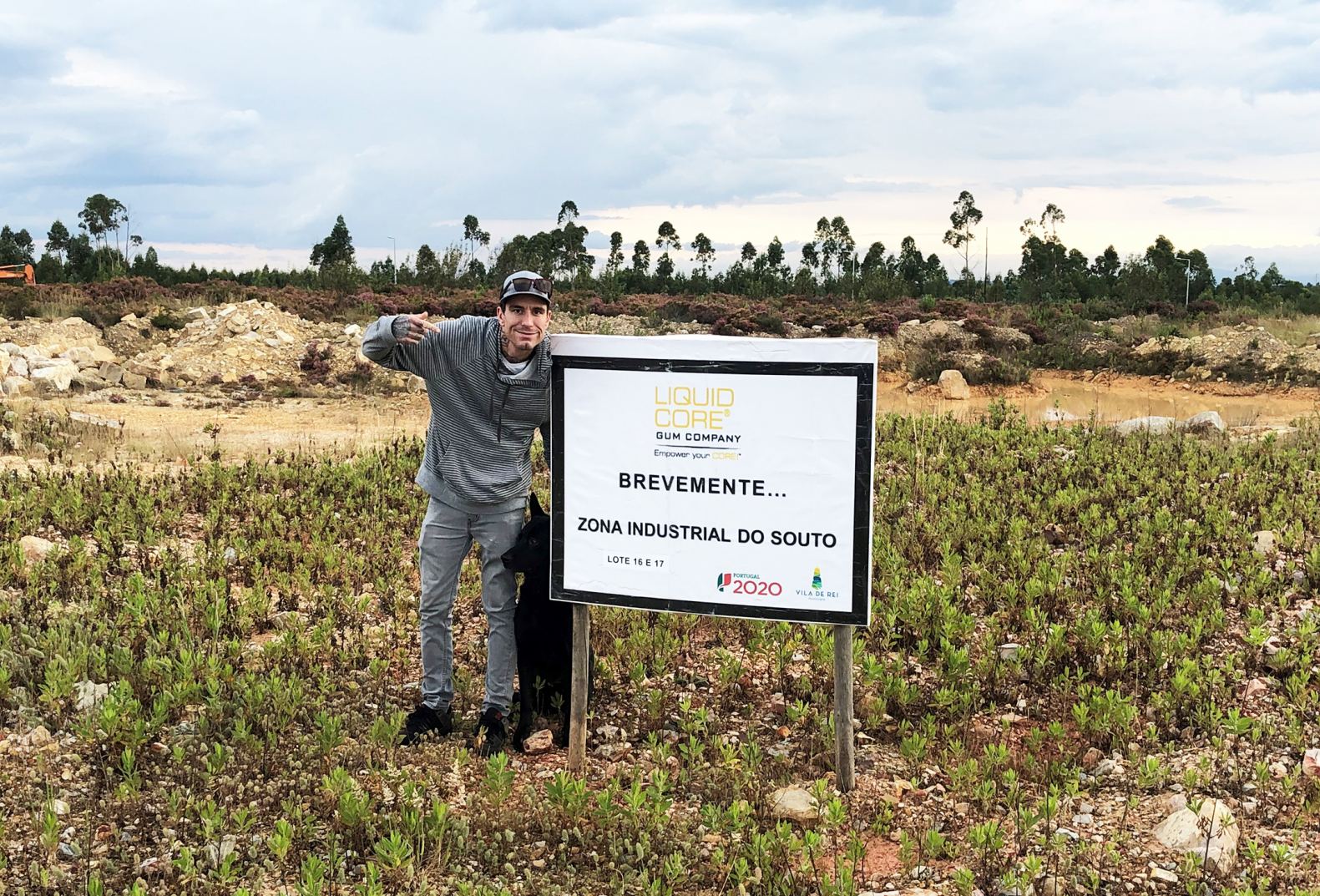 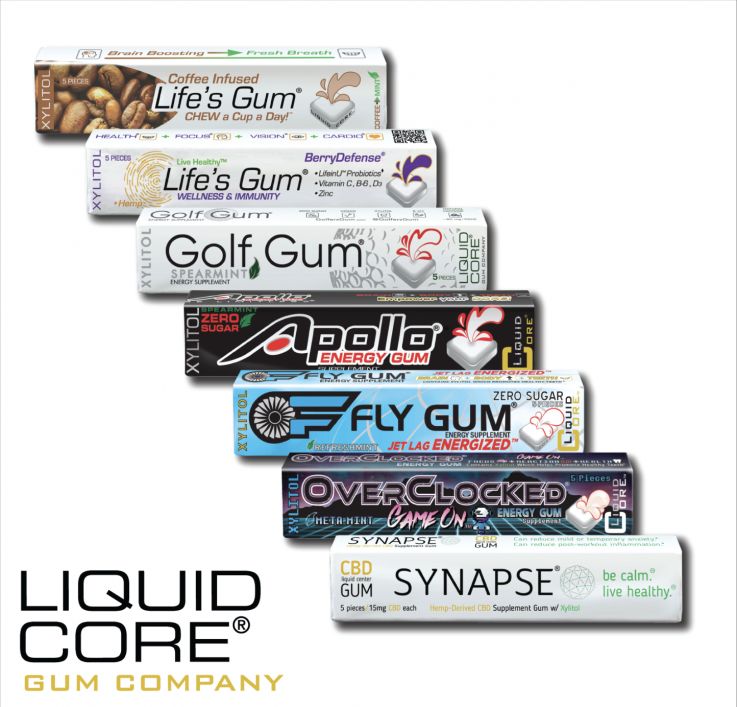 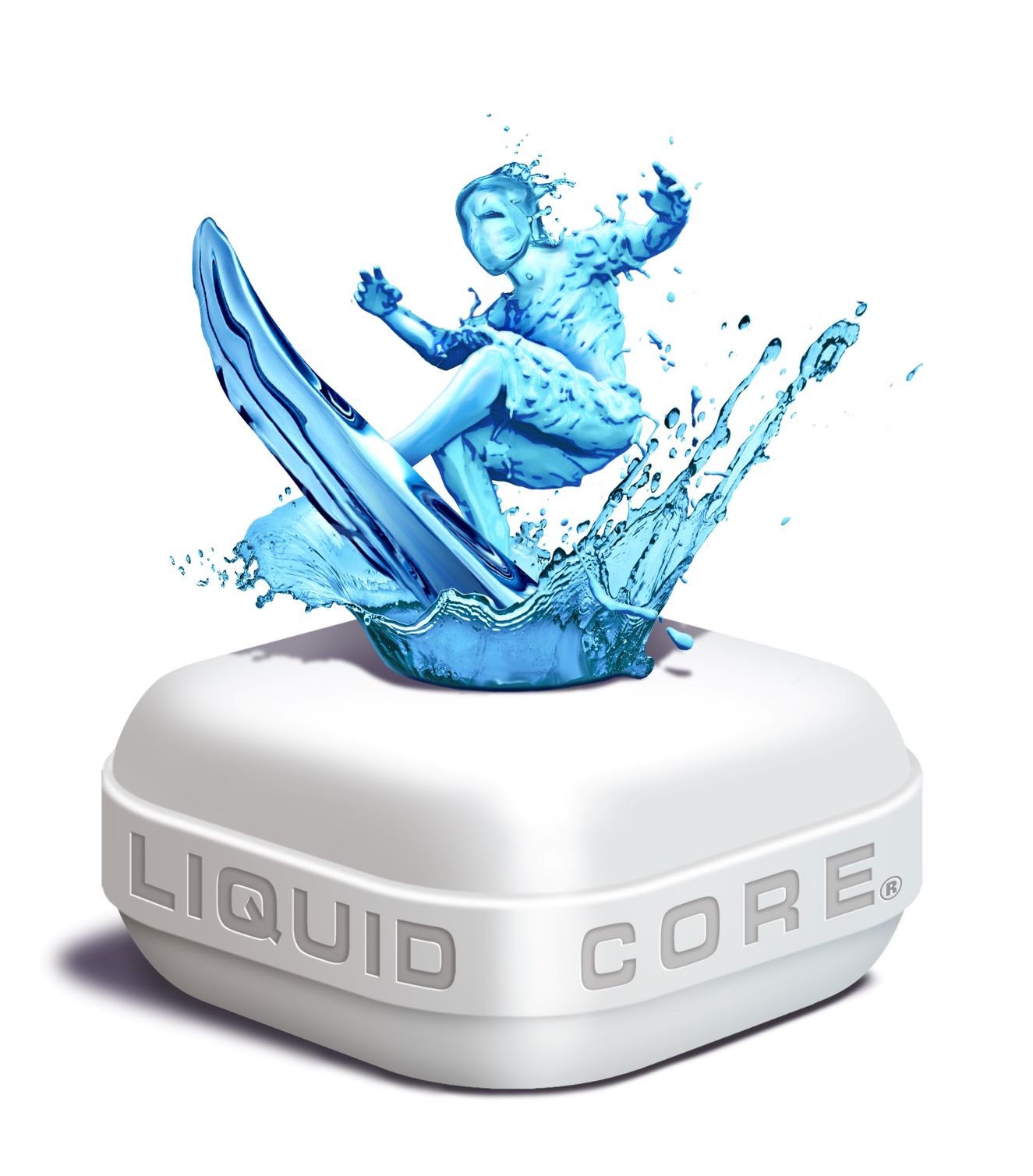 Record-setting Waves Symbolize the Liquid CORE® Functional Delivery System
DENVER & VILA DE REI, Portugal - iSportsWire -- Liquid CORE® Gum Company ("Liquid CORE®") announced today that it will develop a new European production facility and headquarters near Vila de Rei, an historic and picturesque municipality in Portugal.  Last month, Liquid CORE® closed on two parcels of land and plans to break ground by the end of year.  Liquid CORE® began the search for an ideal European location two years ago and settled on Portugal in part because of the profound impression that the waves at Nazaré have been making on people around the world.

"We were considering several European countries when we started this process," said Liquid CORE® Founder Troy Widgery.   "Prior to a trip to Portugal in 2019 I saw a video of a surfer riding a 70-foot wave at Nazaré.  I realized there was nothing quite like those waves and wanted to connect the unique Liquid CORE® delivery system in our gums to this iconic liquid force of nature, and the decision was made," he continued.  The company is proud to bring its intellectual property, specialized equipment, and technology to Portugal.  "From the start, everyone in Portugal believed in our goals and our Team. Presidente Aires and the Vila de Rei Team have been incredible, and this location with its forests and waterfalls will make visiting Liquid CORE® Portugal a priority for our Global Partners from Europe and around the world," Widgery continued.

More on iSports Wire
"Portugal is very popular among Europeans and others, and a perfect destination for golf and water sports," said Apollo®/Liquid CORE® Sweden CEO Magnus Lindblad.  "Our Liquid CORE® Sweden Team is counting the days until we can plan our first of many visits," he continued.  The Swedish Apollo® Partner recently began selling Apollo Energy Gum® in a major petrol chain, and in the first month it was the number 2 selling gum systemwide.   Similarly, Liquid CORE® USA's partner brand, FIRST Energy Gum in The Netherlands, enjoyed several years of growth – initially online.  Then FIRST began selling in a major petrol chain and quickly became the number three selling gum systemwide.   "To achieve such immediate success among the top-selling established gum brands is gratifying, and shows that we are onto something," said Liquid CORE® COO Scott Schaible.   "This validates our decision to focus on key European markets with our cognitive & brain-boosting energy gums while we also launch our new Health and Wellness formulations," he continued.  A European HQ offers improvements in tariffs and shipping over the US, plus Europe is ahead of the United States in terms of functional gums, much like it was for Red Bull in its early days.

More on iSports Wire
Liquid CORE® recently received approval for a grant from Portugal 2020 to cover a portion of the project costs, including technology, infrastructure, and machinery.  "We are grateful to IAPMEI and Portugal 2020 for placing their trust in Liquid CORE®.  Like Fiji Water from Fiji or Heineken from The Netherlands, we have big plans for Portugal becoming synonymous with our functional Liquid CORE® Gums," Schaible stated.

About:  Liquid CORE® Gum Company currently manufactures all Liquid Center Functional Delivery Health, Wellness & Energy chewing gums at its factory in Denver, Colorado USA.  Possibly, the world's most perfect gum™.  Zero sugar, vegan and gluten-free are the foundation of every Liquid CORE® formula, including more xylitol than any other gum in the world.  Liquid Core® Portugal, Unipessoal LDA will oversee all European Global Partner inquiries and expansion of all existing Liquid CORE® Brands, including private labels for Europe.  For more information visit Liquidcore.Store.