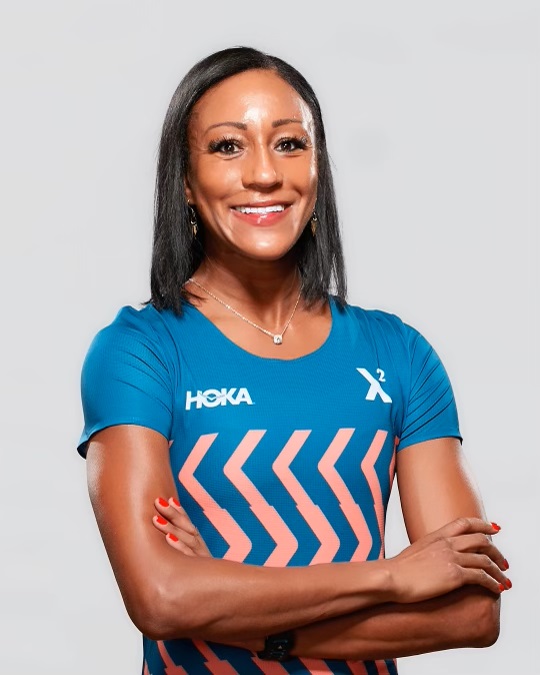 "Sika has been an active NBMA member for several years. We couldn't think of a more deserving multi-talented athlete and member to induct into the hall of fame," says NBMA Executive Director Tony Reed. "Sika graduated from Mount Saint Dominic High School (Caldwell, NJ) in 2001 where she was on the swim team for four years. While at Tufts University, she was a walk-on as a high jumper and became a NCAA Track and Field All-American before graduating with a BS in Economics in 2005. Her post-collegiate highlights include
Personal Best
Sika says, "It is an honor to be inducted into the Hall of Fame and join a list of exceptionally talented black distance runners. I have been inspired for years by previous inductees – Ted Corbitt, Marilyn Bevans, and Dick Gregory. They are true trailblazers. To be on the same list as them, and so many others who have had a tremendous impact on this sport, is incredible." More information about Sika is available at https://www.sikahenry.com/.

About the National Black Marathoners Association