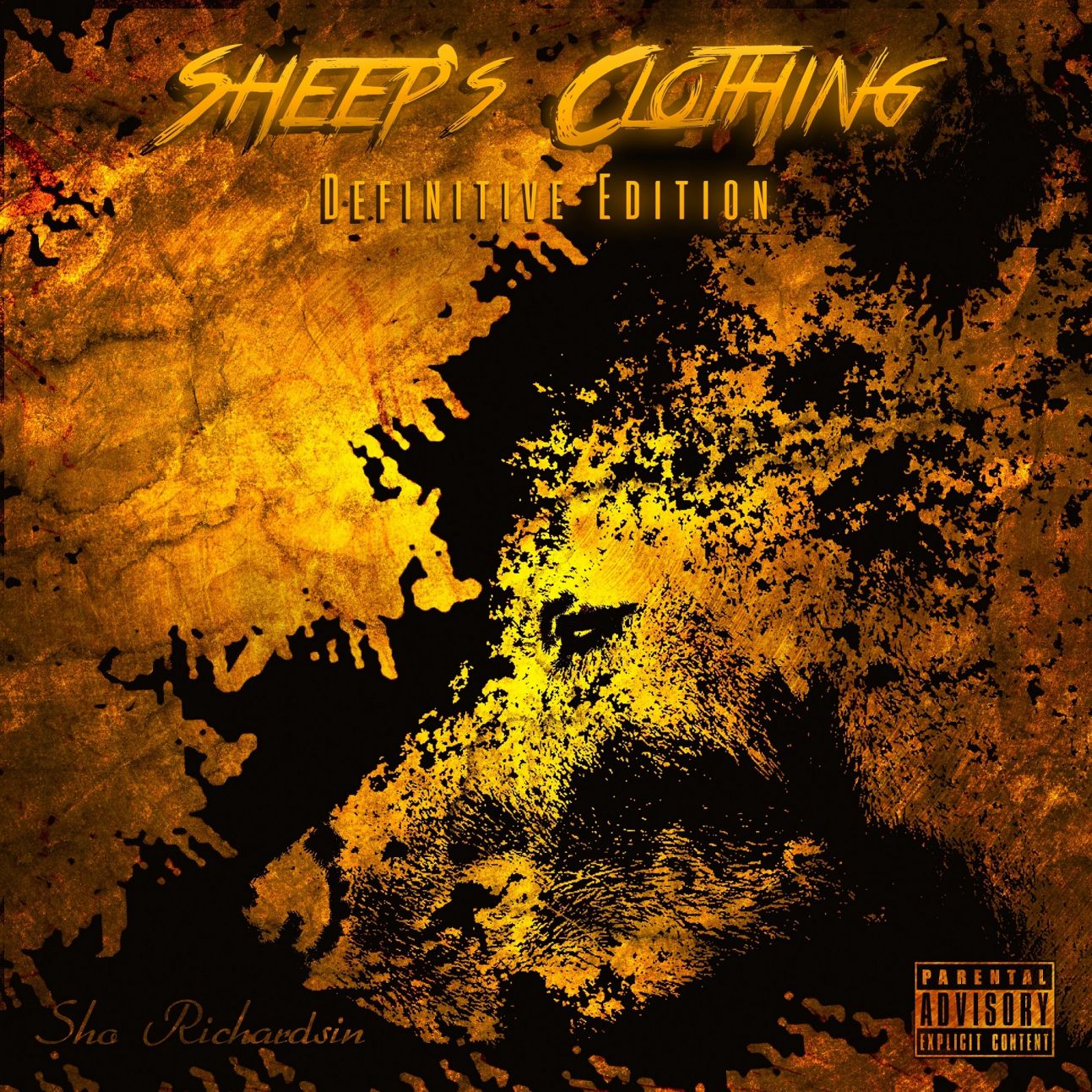 Shogi and friends are back at it again. The dark-themed composition once again pushes boundaries. Sheep's Clothing Definitive Edition is not a run-of-the-mill hip-hop album.

Sho's limitless imagination shines through with a variety of thought-provoking music to make you laugh, sing, dance, and cry. "Mostly cringe"

"Chapter 3 is an intense epic, full of surprises. This is for three listeners; it is all about appreciation for them. This one is going to be bitter-sweet. It has been fun, but all good things must inevitably end"

More on iSports Wire
2021 was a wonderful year for Sho releasing four singles including the successful The Meow (Woof In) and The Star ft Tina Jean. Sho hopes to have similar success with Definitive current singles The M.O.TY. (Man Of the Year), The Thief ft La'Keith Rashad and now 'The Win'

Sheep's Clothing 3 will be heading to the major streaming services on 9/3/22 at 12:00 am est. Definitive features 11 tracks with guest appearances by Tone Gibbs, Kash President, Tina Jean, La'Keith Rashad, Ray Hooks, and others.

For, Diehard listeners can stream at no charge 'The Euphoria,' prelude a freestyle. The song is over a loop of the score from the hit HBO series 'Euphoria' by British musician Labrinth. The tribute is available to stream via the artist's website on Sheep's Clothing 3 landing page.

Sho is a St Vincent and the Grenadines-born music artist and producer. Sho took 8 years away from music to fully embrace fatherhood and pursue other business ventures.

He has consulted a variety of upcoming artists. Over the last few years, Sho has provided marketing, production, engineering, and artist development services.