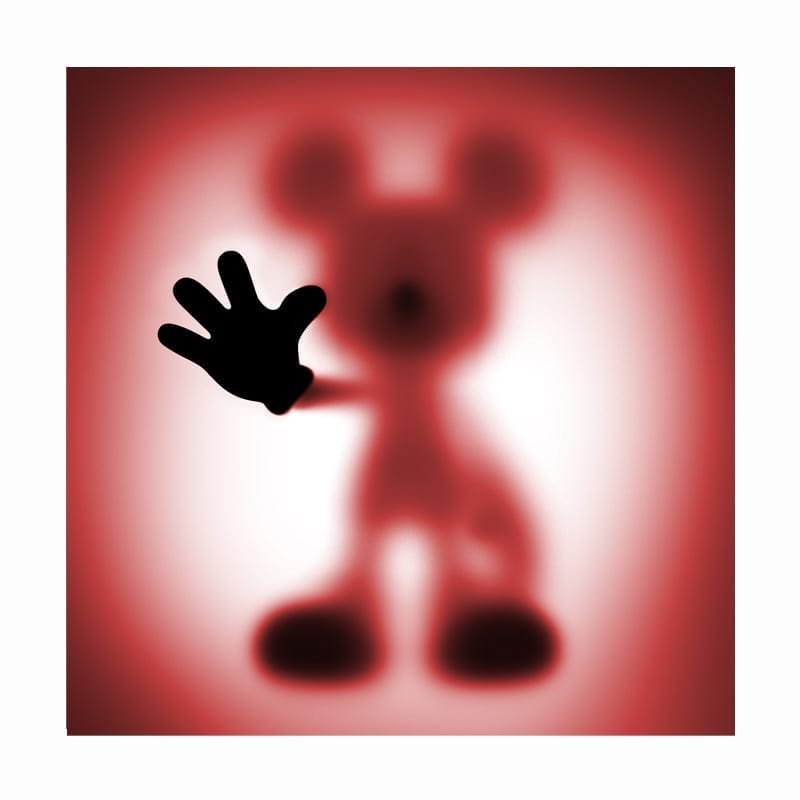 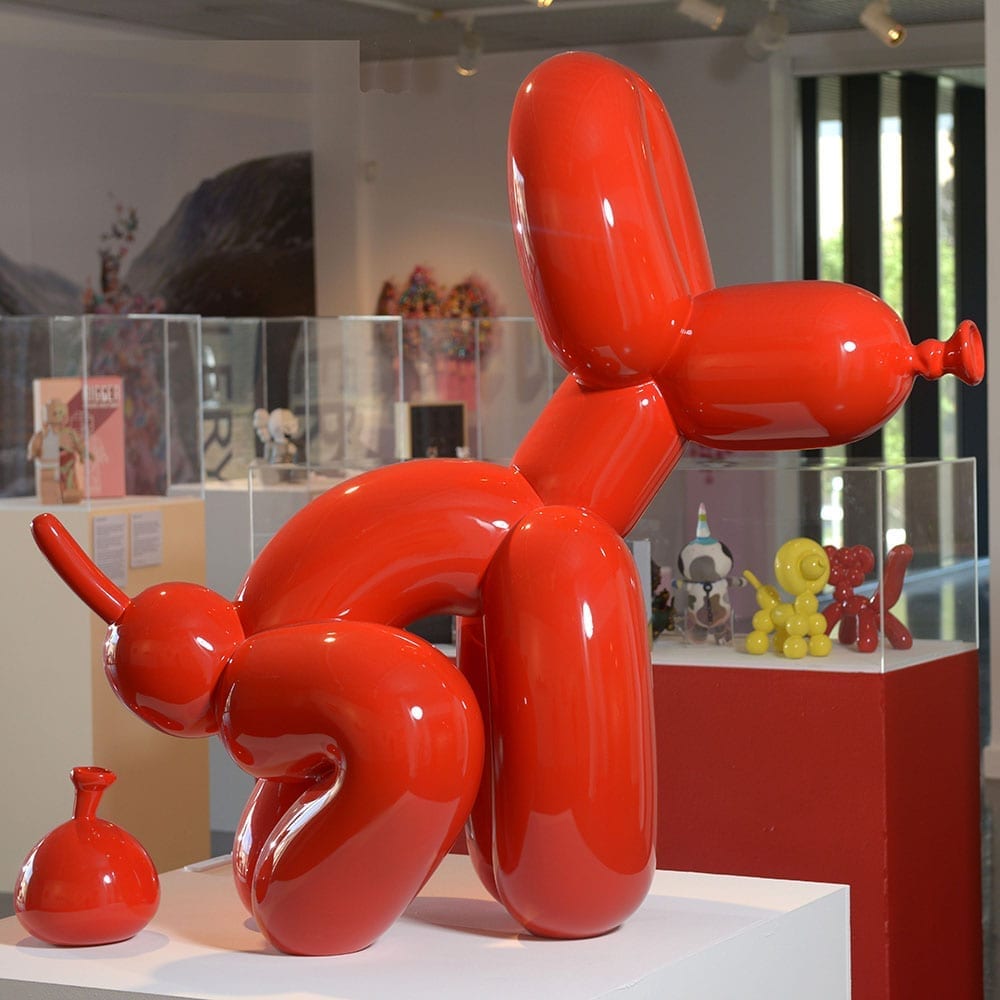 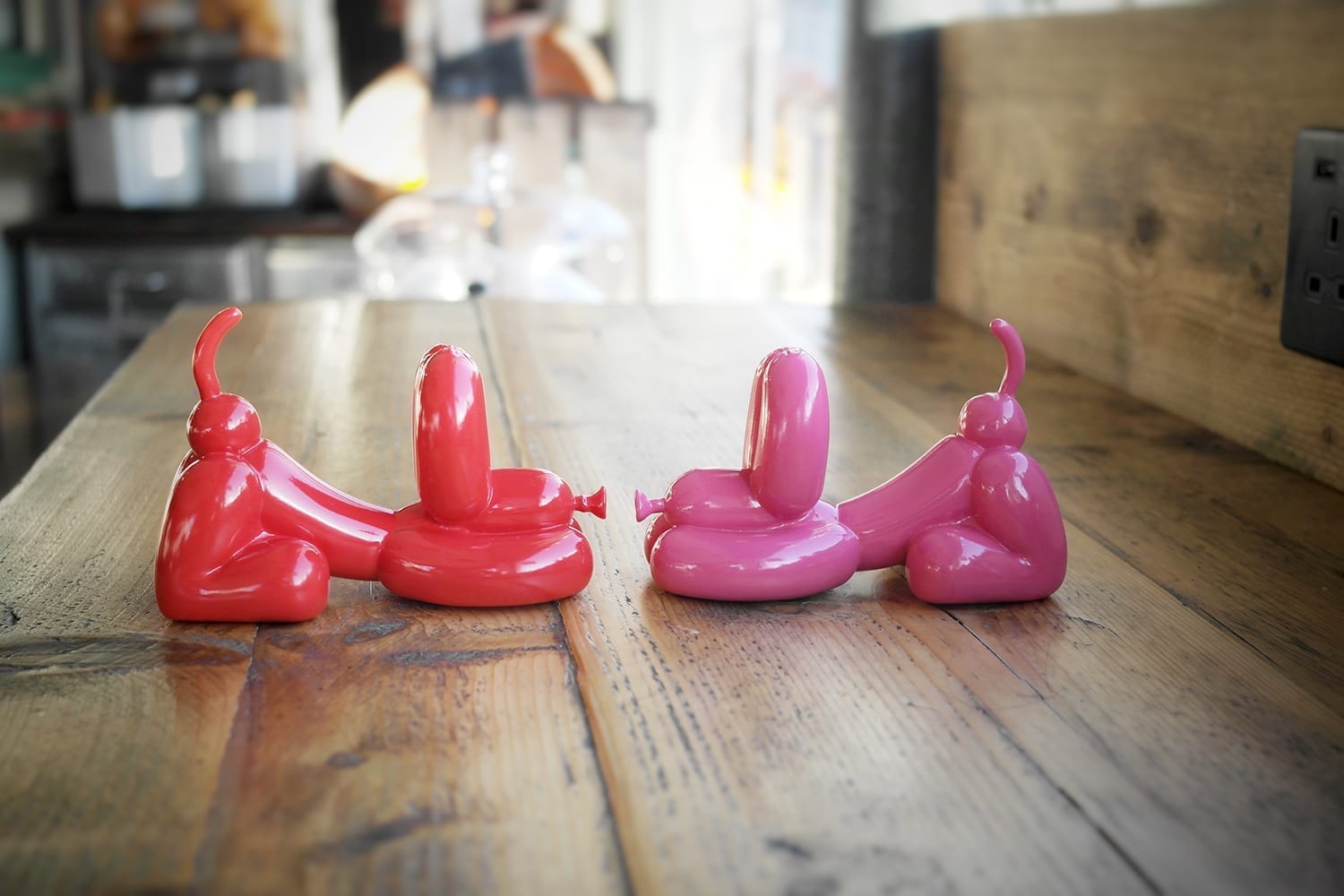 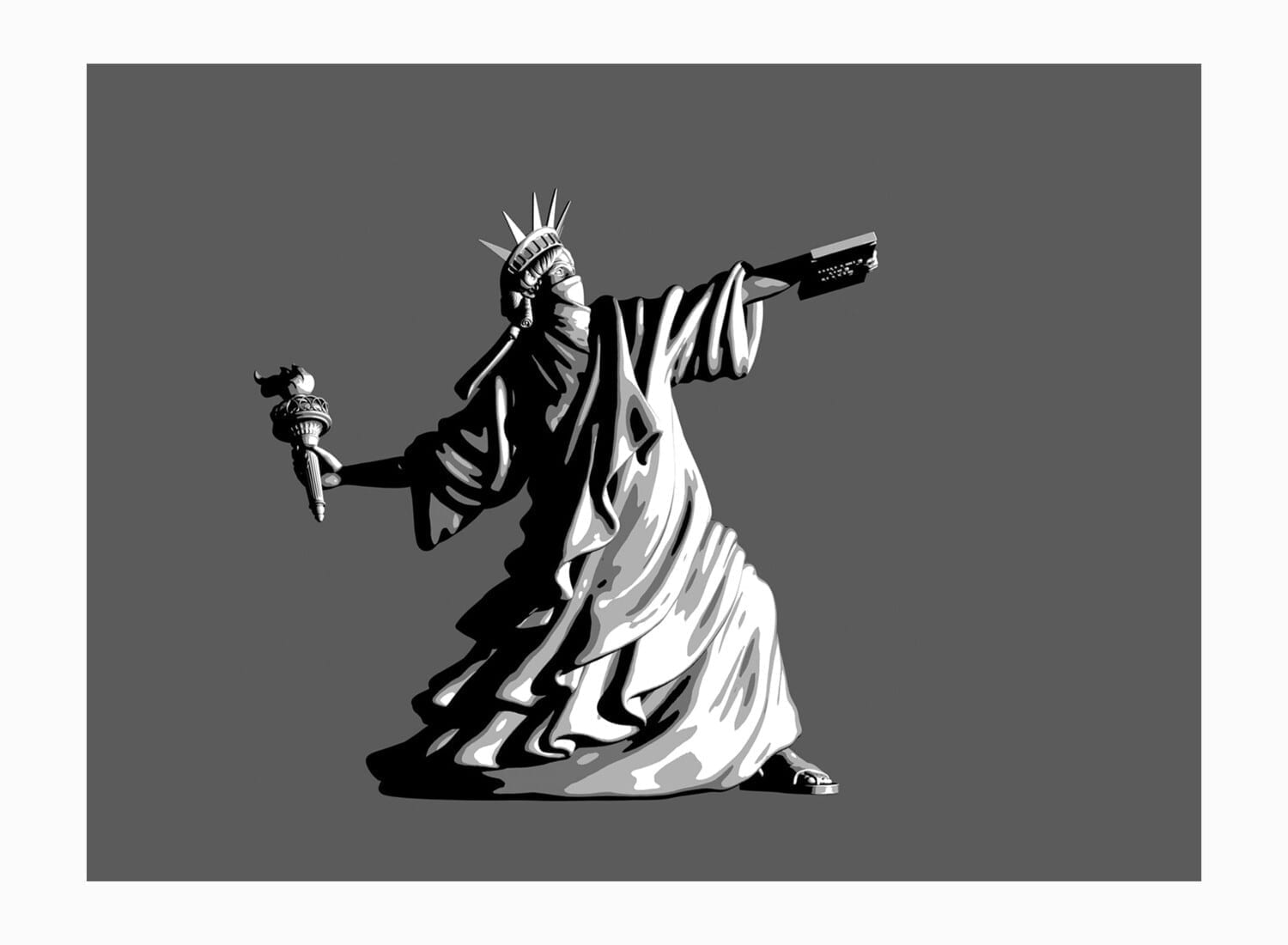 LONDON - iSportsWire -- Pop art (formally called Propaganda art) has become one of the most recognised art movements of the 20th century. Having been born in the 1950s pop art would use items which were commonplace, iconic, or part of mass culture. It showed that mundane objects such as soup cans, newspapers, or comic strips could be used to create a piece of artwork.

It could be said that Pop art was a revolutionary step taken by artists who felt that the traditional approach to art was not taking into account things that were current in their lives, and the things they saw around them, so they turned to other sources such as Hollywood, advertising, product packaging and comic books for inspiration.

More on iSports Wire
An artist who is pushing the boundaries of Pop art is Polish born Sebastian Burdon, also known as the artist Whatshisname.
Specialising in Pop art, Sculptures, Art Prints, and Public Projects Sebastian Burdon's playful and provocative style has made his work a must-see, and now with an online gallery SohoArt you can easily purchase yourself a unique piece of pop art.

Burdon says "My work aims to show the unusual way of creative thinking by connecting the dots that already exist but have not yet been connected. The ideas that on the surface seem simple, but have never been executed before."

Whether you like your pop art to be a wall print resembling iconic characters who have had a powerful impact on many of our lives, or a mischievous and playful balloon dog sculpture fit to live in any home.  Sebastian Burdon has created pieces of art that border on fine art and pop art, He is a master of creating something that appeals deep within us all, and brings joy to the homes of those lucky enough to own a piece of his work.

More on iSports Wire
Humour has always been an intricate element in pop art, with artists using it to make a statement, challenge the status quo, or spark emotion.

Like the pop artists before him, Whatshisname creates for the love of art, utilising different methods and materials to produce exceptional unique pieces.  Displayed in art galleries all over the world you can see for yourself through his online gallery SohoArt that his limited editions of pop art sell out quickly, so you need to be quick!