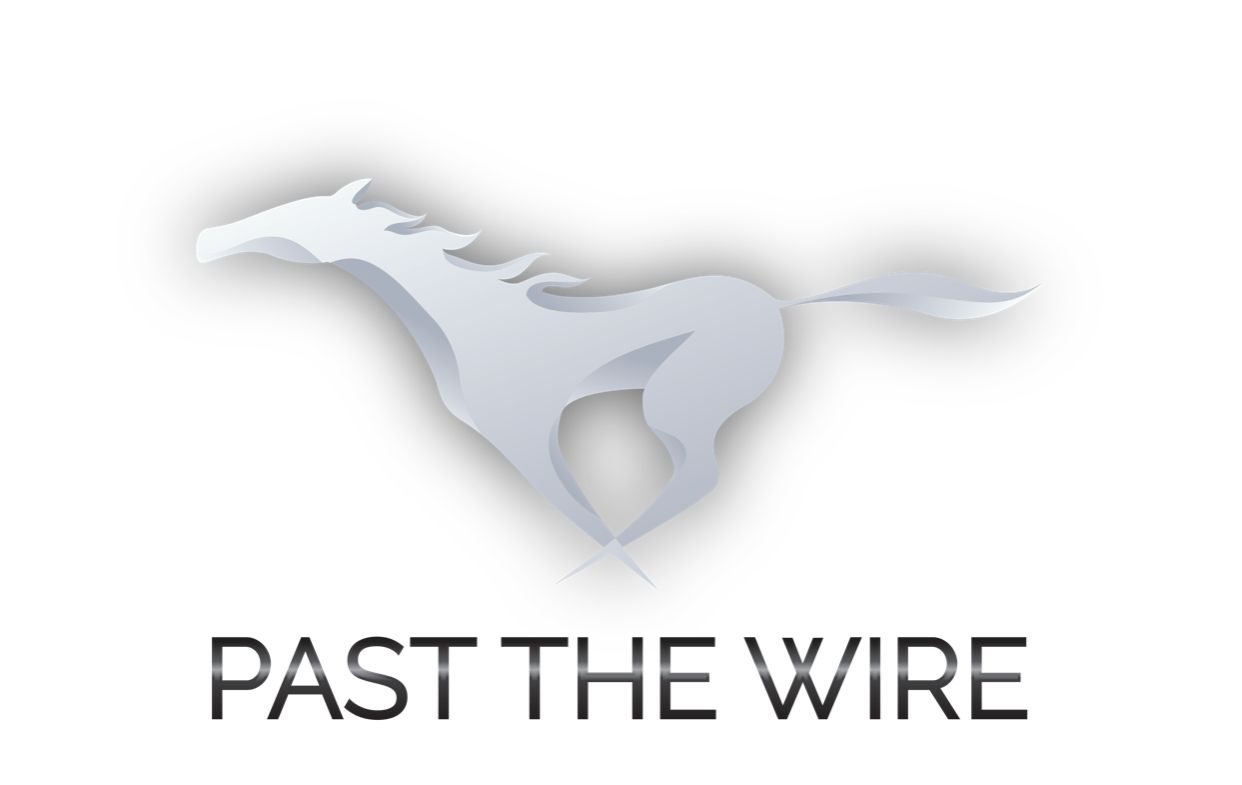 The Gate to Wire horse racing podcast is off to the races and has gone straight to the top of horse racing podcasts. In just a few months since Past the Wire launched their podcast, Gate to Wire has become a go-to podcast in the industry.
LEXINGTON, Ky. - iSportsWire -- When Nick D'Agostino, Director of Business Development, decided to launch Past the Wire's podcast, Gate to Wire, he was well aware of how many horse racing podcasts were out there.
" Obviously I knew just about everybody had a podcast. The thing is they were all pretty much the same, listen to one and you heard them all. Nothing new and fresh."
Gate to Wire brings a new approach.   In just a few weeks since the launch, they have already captured Nick and host and Past the Wire's founder, Jonathan Stettin's main goal, to go where no horse racing podcast goes. This was never more evident than when the show welcomed trainer Orlando Noda, who took straight and tough questions from Jonathan Stettin and co host Michael Vale on allegations of cheating in horse racing.

More on iSports Wire
Nick had this to say;
" It was pretty clear we were willing to go down the road most podcasts and media avoid. Jonathan and Mike asked the tough questions that nobody does and credit to Mr. Noda who took and answered all their questions. Believing him is up to the listener but we were and are the ones who put it out there."
On creating a new and different podcast in the sport of horse racing, which was already saturated with shows, D'Agostino said this;
" First and foremost we have Jon and his unique take and approach to the game. If you read Past the Wire, his column, or follow him, then you know he has his own approach and way of doing things. When I mentioned a podcast to him his first response was he wouldn't do what everybody or anybody else was doing. So far he's been true to that and I wouldn't expect it to change. Race riding, hard talks with the world class Umberto Rispoli, frank conversation with up and coming star Tyler Gaffalione, and a walk through the Kentucky Derby with Derby rider Luca Panici. Where are you going to find that? Add a peeling the onion episode on betting syndicates, teams and rebates where we explained how they really work and what they do and don't have access to. That episode was huge and we were contacted by a few rebate shops and syndicates afterwards to discuss the show even further. I think we will do a follow up. We had an episode on aftercare where we welcomed two leaders of that segment of the sport, and covered a wide array of topics in an area of the game that doesn't get enough attention. You just don't see that anywhere else."

More on iSports Wire
Of course, Gate to Wire offers some of the usual racing recaps and previews, but even there you get a fresh approach.
Stacey White, Director of Marketing and Social Media offered this:
" You already see some of the usual shows copying our format and approach. That's a good thing as it shows they are watching along with others, and as they say, imitation is the best form of flattery. With Jon however, it is always the same, often imitated, never duplicated. We'll always be different and ahead of the curve. Jonathan was writing about things three and four years ago that are making their way to the forefront of the industry today. That won't change."
The Gate to Wire podcast has grown exponentially since its launch as has the Past the Wire website. It is clear to anyone paying attention they are offering great content and insight to the Sport of Kings and have positioned themselves as serious players in the industry.

Source: Past the Wire