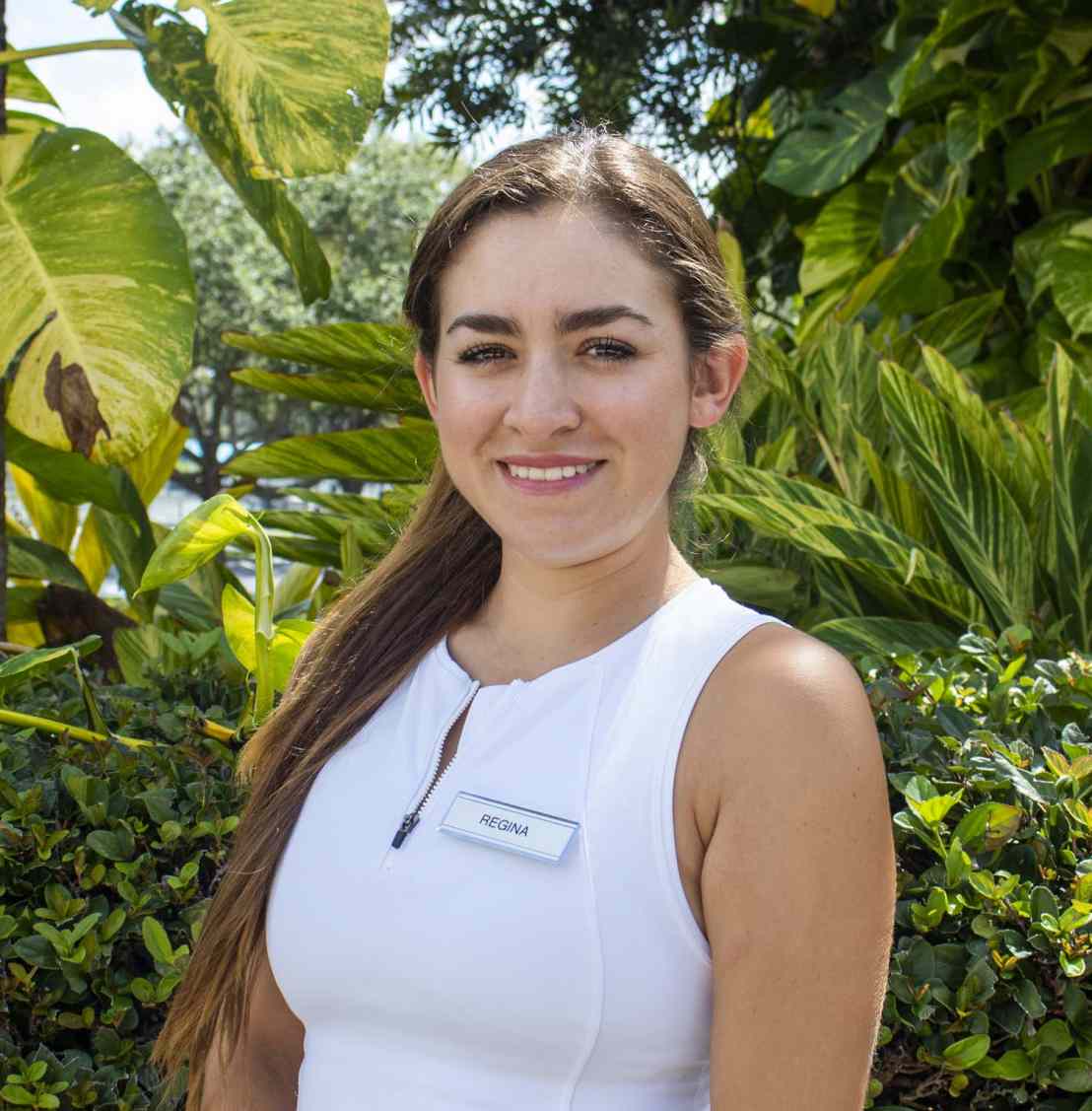 Teaching members how to play safely is as important as teaching the fundamentals of the game, says Goldberg
BOYNTON BEACH, Fla. - iSportsWire -- What's next for a person ranked 12th in the world and voted Mexico's Top Junior Racquetball player? Easy, you turn to pickleball. At least that's what Hunters Run's new Pickleball Director,  Regina Goldberg, did.

Regina fell in love with pickleball in 2017 while touring. She explains, "My sister and I heard about the rising popularity of this new sport. We started watching games whenever we could. It didn't take long for me to realize that this was the direction I wanted to follow." She turned professional a year later and, soon after, reached #4 on the APP Tour and #20 in the World Pickleball Rankings.

In making the announcement Mali Hall, Director of Racquet Sports, said, "We are thrilled to welcome Regina to our Racquet Sports Team. As our new Director of Pickleball, Regina will focus on running and coordinating the pickleball programs, which include Intra and Interclub leagues, Round Robins, tournaments, and special events. In addition, she will offer private lessons, clinics, team practices, and more."

More on iSports Wire
In 2019, Regina earned her Professional Pickleball Registry (PPR) certification. When not competing, she travels the country with "Level Up Pickleball Camps," teaching pickleball to players of all levels, skills, and ages.

Savvides noted that Hunters Run recently added eight additional USAPA pickleball courts, bringing the total number of the Club's courts to 12. "We now have enough courts to satisfy the growing demand of our membership and a world-renowned, first-class pickleball director to champion our expanding program for players of all levels, from advanced to novice."

More on iSports Wire
Regina commented on her appointment, "I am thrilled to be here at Hunters Run and part of its expanding Racquet Sports program. The response from the membership has been incredible. I look forward to sharing my knowledge and experience gained while competing against some of the top-ranked players in the world."

Regina adds that teaching members how to play safely is as important as teaching the fundamentals of the game. "It's not just what you are doing on the court but also what you're doing off the court to prevent injuries. Strengthening exercises are vital in helping prevent on-court injuries."

A luxury country club community with over 1,649 residences in 23 local communities, Hunters Run, is located on 990 beautifully landscaped acres in Boynton Beach.