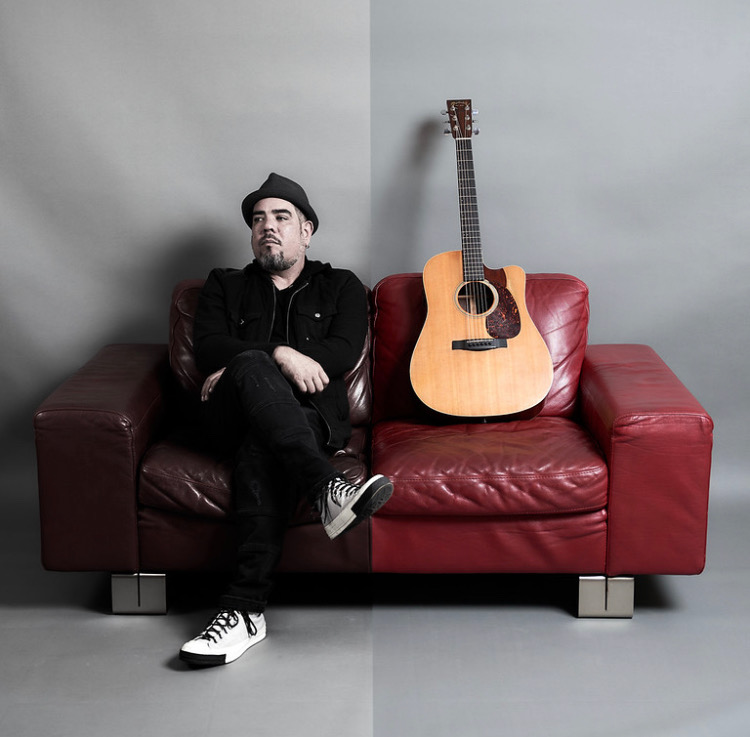 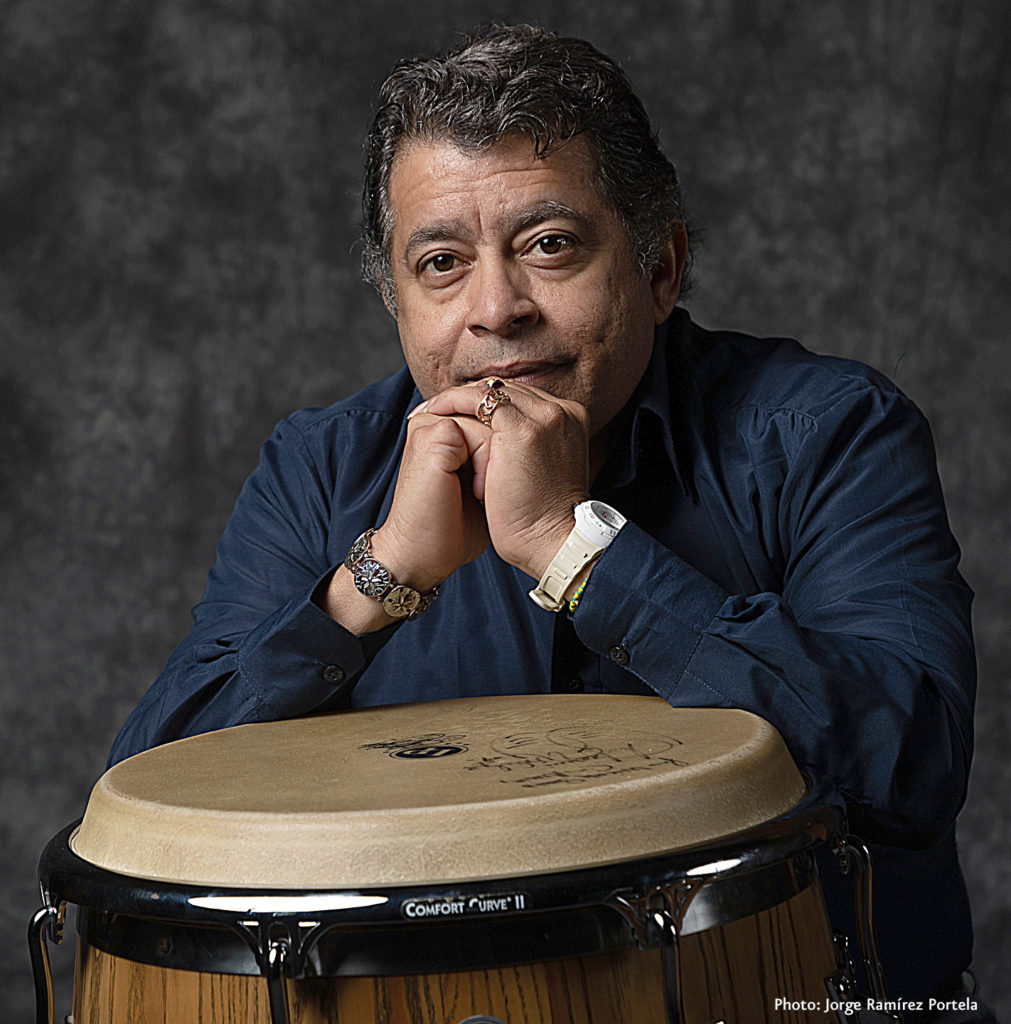 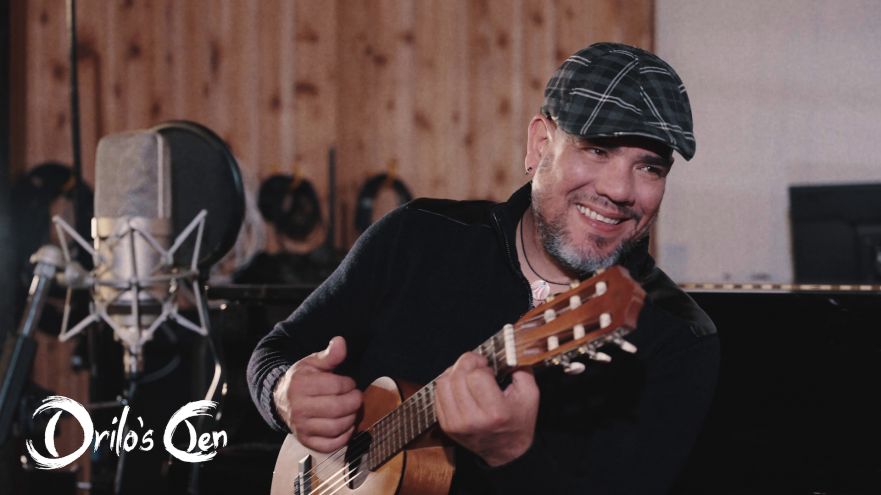 To celebrate the release, Vélez will also be premiering the official music video for "Cajón, Guitarra Y Son" on YouTube at noon on January 27th. The video, directed by AJFilms, features renowned bomba dancer Lisamardie Santiago Quiñones and promises to be an exciting visual feast for music fans.

More on iSports Wire
"I'm thrilled to finally be able to share this new single with the world," said Vélez. "The song is in honor of my friend Joy Santiago (de primera). It's a song to celebrate the life of the people we love – even though they may be gone, they will always be with us. I can't wait for everyone to hear the incredible contributions from Giovanni and Jorge, and to see the amazing music video that AJFilms has created!"

Fans can follow Sammy Vélez now on all major digital music platforms and be among the first to hear the track when it is released.

Sammy Vélez is a Latin music artist known for his energetic live performances and catchy, upbeat tracks. With a passion for bringing traditional Latin rhythms to modern pop audiences, Vélez has quickly gained a dedicated fanbase and critical acclaim. His previous releases, including the popular single "Lloviendo En La Ciudad," earned him a reputation as one of the most exciting new voices in Latin music.