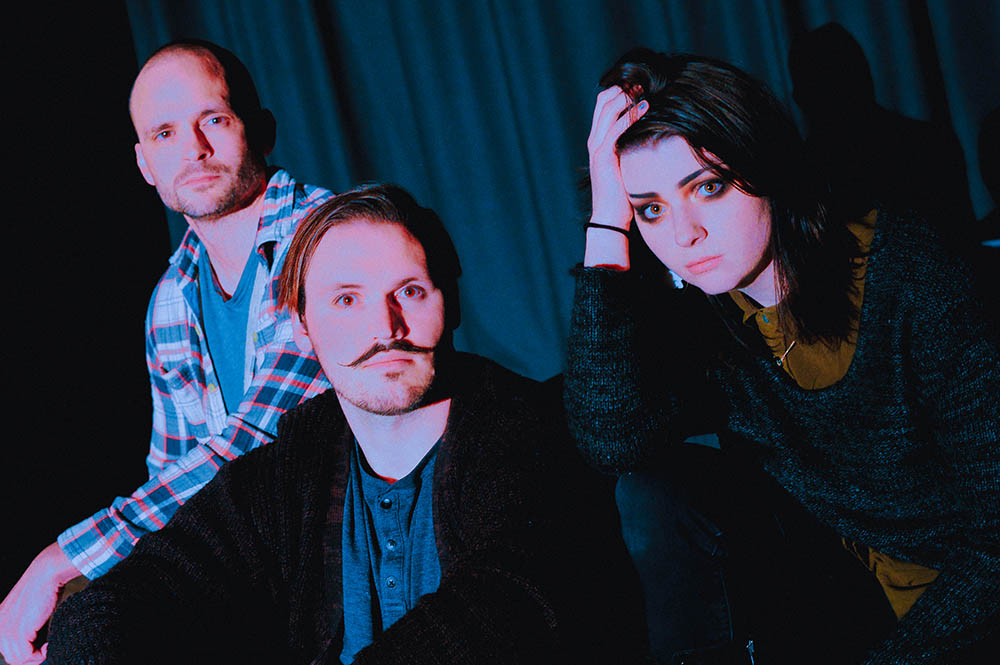 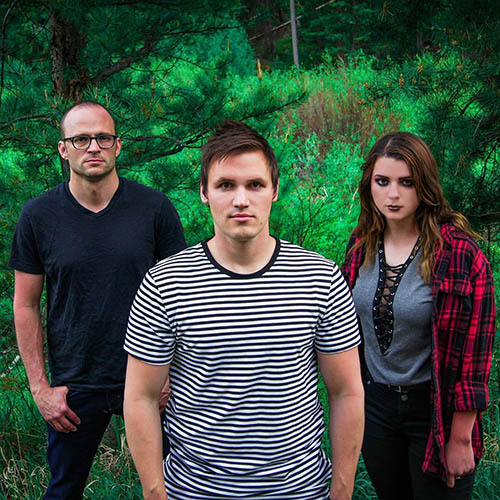 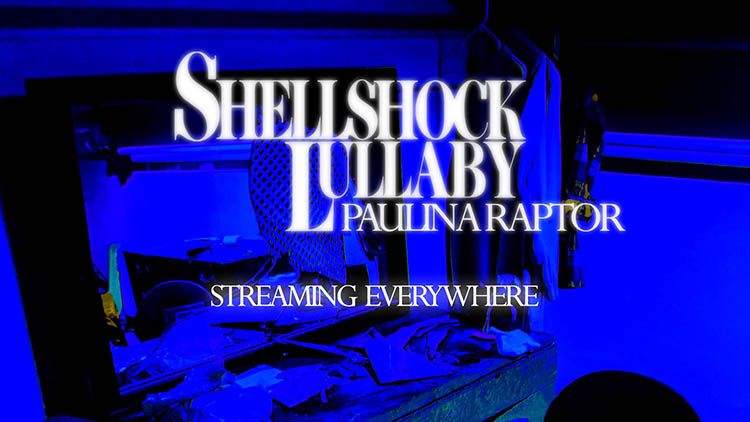 Montana-based indie band proves rock is not dead with the first release of their upcoming album.
BUTTE, Mont. - iSportsWire -- "Paulina Raptor" is the latest single from Shellshock Lullaby, an independent alternative rock band with a global mission and a real rock attitude. This hard-hitting track is available through Tunecore and can be downloaded and streamed on all major platforms.

In an age when rock music is filled with folk music, singer-songwriters, and pop artists, it's refreshing to find an act that catapults us back to what makes rock music rule. The track, "Paulina Raptor", opens with an intricate guitar lick played on open silence. This sets the tone for this darkly beautiful, yet tragic, musical journey. Hannah Skiles's steadily driving bassline sets a dusky ambiance, allowing Russell Nelson's smooth vocals to ebb and flow throughout the piece. Andrew Ellmaker's powerhouse drum work is a perfect addition and helps to create an alternative rock song that any fan of the genre will appreciate. In short, "Paulina Raptor" has teeth.

More on iSports Wire
Formed in 2011, Shellshock Lullaby's eccentric brand of alternative rock and heart-pounding live shows has given this band a solid reputation as one of the most exciting acts to come out of the Montana rock scene. Shellshock Lullaby is Russell Nelson (vox/guitar), Hannah Skiles (bass/vox), and Andrew Ellmaker (drums), three longtime friends with a combined 60 years of musical knowledge. This power trio has played countless shows both across their home state and across the entire west, including Warped Tour, Oregon Country Fair, and opening for acts like Black Flag and .38 Special.

With numerous releases under their belts, they're ready to present to the world their newest single, "Paulina Raptor", the first of many songs to be featured on their first full-length album, "the Blue Hour". This collection of songs is Shellshock Lullaby's most earnest work yet, featuring themes of overwhelming anxiety, confusion, self-discovery, and rebirth. "Paulina Raptor"  is one of many new singles that live audiences already know and love, and you're sure to be blasting at full volume.

Shellshock Lullaby will be playing the Staggering Ox in Butte, MT on August 9th with Sleep Signals and local acts Dragged Out and Hibernator.