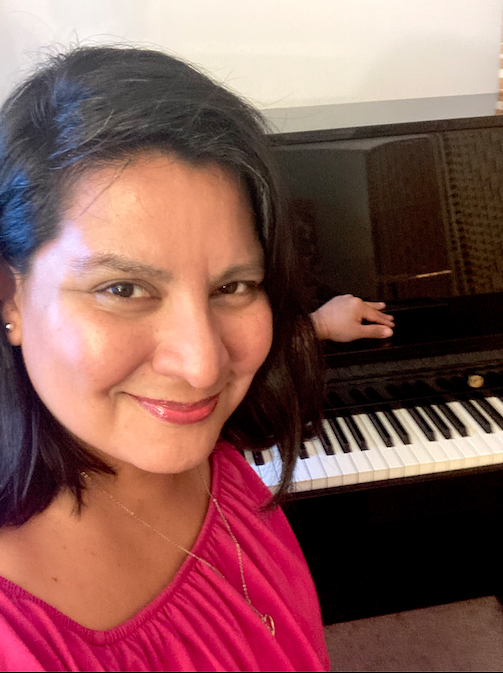 Grants given to foster artist's resilience during COVID pandemic will help Marcheselli release her first album in over a decade.
WESTFIELD, Mass. - iSportsWire -- Renowned singer, songwriter, and pianist Isabel Marcheselli has announced that she has received grants totaling over $3500 from various leading professional music associations in support of her musical artistry and her work teaching the next generation of musicians.

"I am humbled and honored by this show of support from all of these institutions, especially during an incredibly challenging time for the music industry of which I am a part," Marcheselli says, "Their support will help me to continue to bring new music and insights to my audience."

More on iSports Wire
Last year, Marcheselli released an experimental dance single, "House of Dreams," and book of photography and art, Unwinding Paths, and has been diligently working on her next album and says that the grant funds will help keep the momentum strong for the album's completion. It will be her first album release in over a decade since her debut album, Isabel and The Whispers. Some of the most popular and well-recognized songs from that album include "Dot to Dot" and "Josefina."

Originally from New York, Marcheselli is currently based in Westfield, Massachusetts. She has worked as a professional musician for over 15 years. The daughter of South American immigrants, Isabel overcame obstacles to build her musical career, and her far-reaching talents as a singer and multi-instrumentalist extend to nearly every genre of music.

Marcheselli holds a bachelor's degree from Cornell University, and studied music at Cornell and Mannes School of Music, and as a second degree music major at Hunter College. She has studied piano with celebrated pianists such as Xiayin Wang and Josh Wright. In addition to her work as a performing artist, Isabel is also a nationally certified piano teacher and founder of the piano studio, Marcheselli Music Studio, where she is currently offering online lessons to beginner and intermediate level students.

More on iSports Wire
Those interested in learning more about Isabel and her work should visit her official website at: https://www.isabelmarcheselli.com/