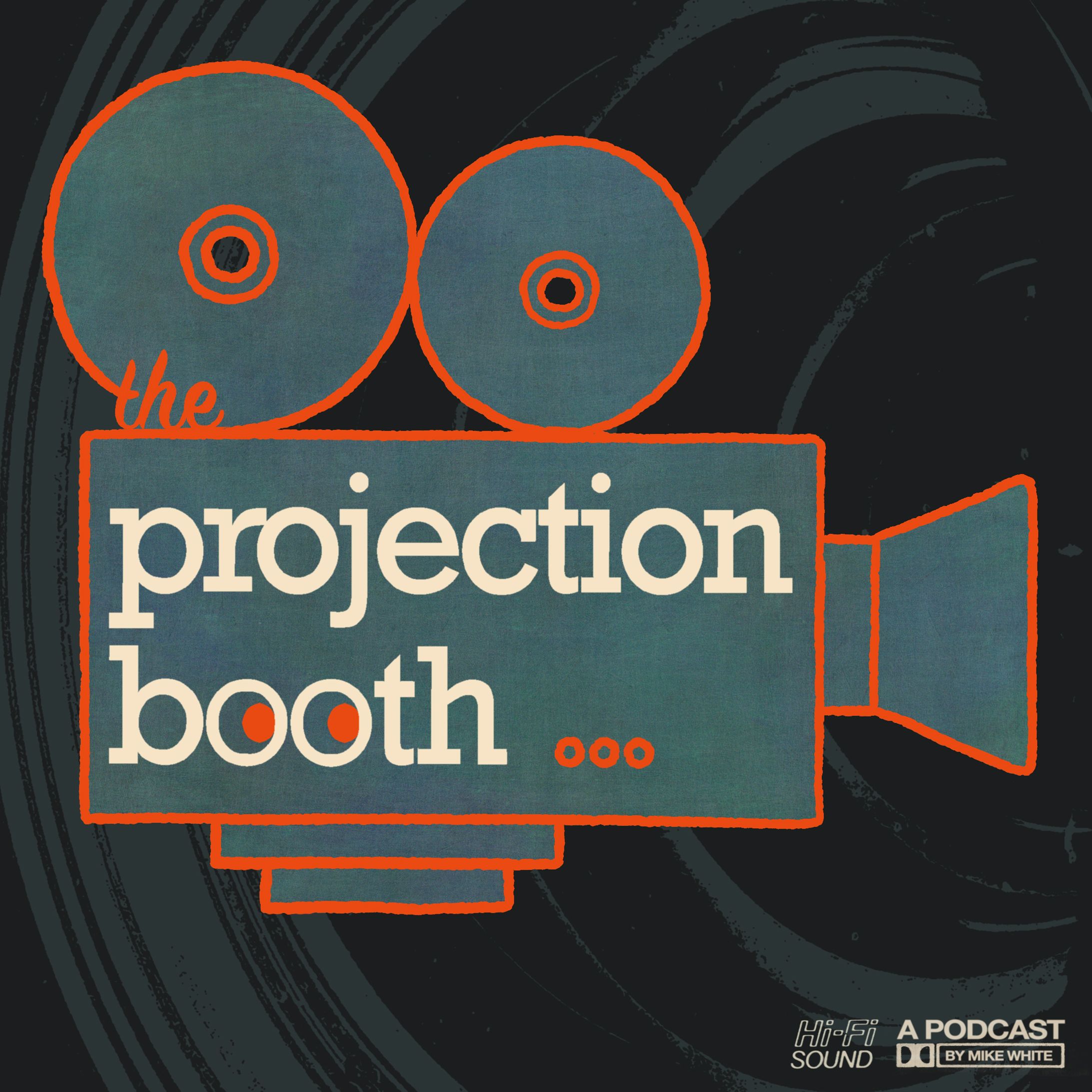 DETROIT - iSportsWire -- Founded in 2011, the Projection Booth podcast -- www.projectionboothpodcast.com -- has been publishing weekly deep dives into cinema boasting coverage of "everything from the art house to the outhouse."   Celebrating twelve years in March, the show has hosted a cavalcade of celebrity interviews featuring Hollywood luminaries like Jeff Goldblum, Elliott Gould, Ellen Burstyn, Willem Dafoe, Sir Michael Palin, Sir Tim Rice, John Waters and more. Some of the interview subjects find the experience of talking with the Projection Booth's host, Mike White, so fun that they've returned as guest co-hosts.

As the editor of the independent magazine Cashiers du Cinemart, White takes pride in his independent spirit and DIY attitude. The Projection Booth is the only independently produced podcast that consistently places in the Top 20 of Apple Podcasts' Film History chart.

"I hope every episode is as entertaining and informative as it can be. It helps that I have a raft of talented co-hosts that bring a wealth of knowledge to every episode," White says.  His goal has garnered The Projection Booth the nickname of "The NPR of movie podcasts."

More on iSports Wire
When he's not podcasting about film, White has recorded several commentary tracks for blu-ray releases of The Thing, Exorcist II: The Heretic, Jacob's Ladder, and David Lynch's Dune.  "I try to bring the same amount of dogged research and preparation to the commentaries that I do to each episode of The Projection Booth," White continues.

In 2022, he co-founded Weirding Way Media, a network which hosts The Projection Booth and many other shows he co-hosts including The Shabby Detective (all about TV's Columbo), From the Files of Police Squad, and more.